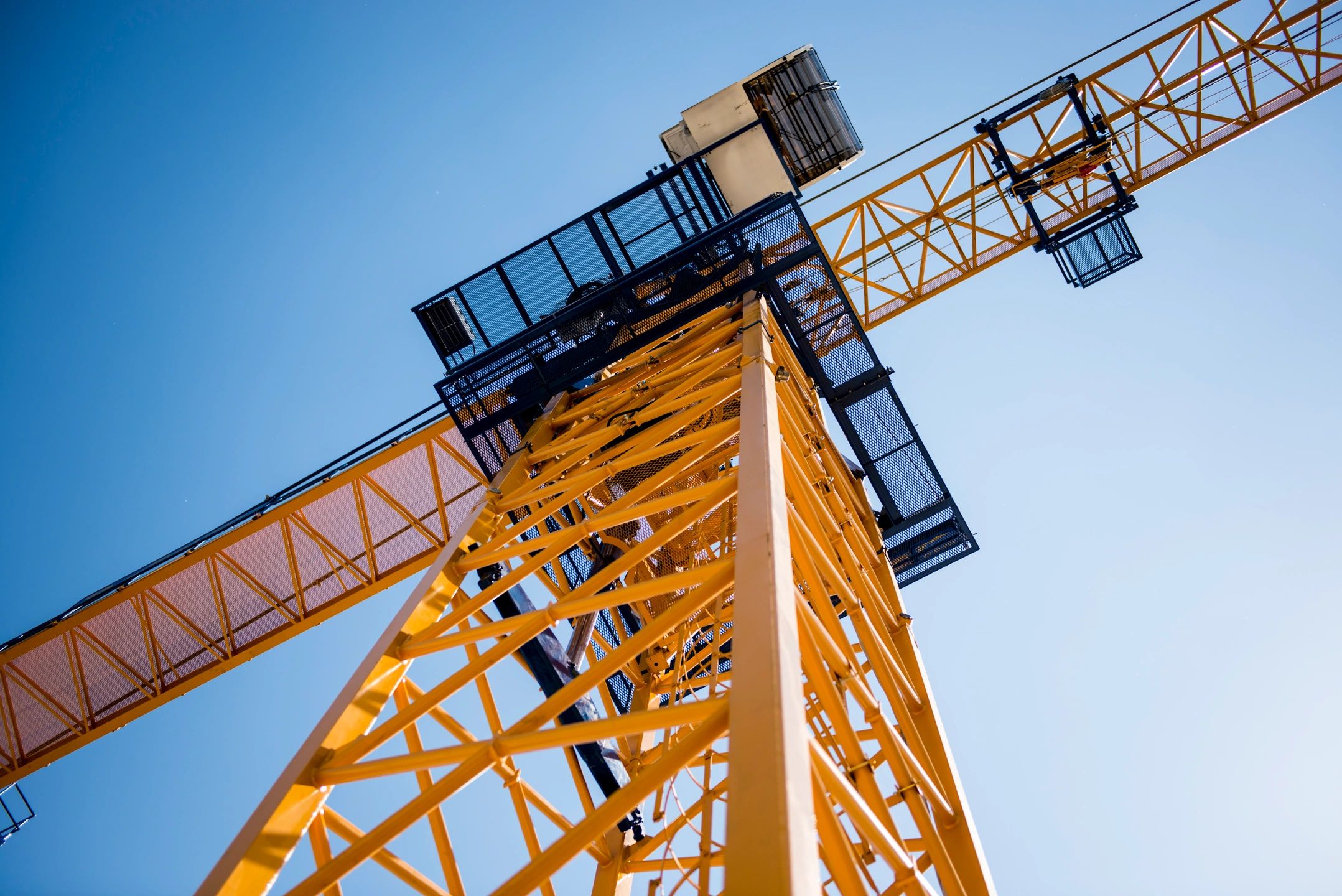 The long-anticipated final rule for changing the OSHA requirements for crane operator certification has been published as of November 9, 2018.

In the new final rule, OSHA specifies that certification must be completed via an accredited testing service, an independently audited employer program, military training, or compliance with qualifying state or local licensing requirements.

However, OSHA has expanded the criteria for crane certifications in the construction industry to include more than just crane type and capacity as was originally proposed in 2010. That certification requirement was supposed to go into effect in 2014, but the agency later was notified that two of the four accredited testing services were issuing certifications for type of crane rather than type and capacity.

Stakeholders also expressed concerns about the rule’s language – that certification did not mean an operator had the necessary skills. Those concerns compelled the agency to delay the requirements for another three years in September 2014 and one additional year in November 2017. The certification requirement for type and capacity was scheduled to take effect Nov. 10, but OSHA issued interim compliance guidance Nov. 5 that it would accept certifications by type or type and capacity.

Most of the new final rule will go into effect Dec. 9, except for requirements that employers evaluate crane operators and document those evaluations. Those requirements will take effect Feb. 7.

Employers also are required to “train operators as needed to perform assigned crane activities” and provide training when it is necessary to operate new equipment, according to the release.

According to OSHA, organizations that have completed evaluations before Dec. 9 will not need to conduct them again, but will need to document the completion of those evaluations.