A Cautionary Tale for Employers
from the OSHA Hotline

I was thinking about my first time last night. Yup – my very first sales visit back when we started Sospes was to a fairly large local manufacturing company. The safety manager agreed to see us at the request of their Director of Risk Management. We had a pleasant conversation about their safety program during which he acknowledged they probably could manage their environment more effectively. When I presented the Sospes concept of managing safety by engaging the input of all employees, he stopped me with a look of incredulity, asking, “Why in the world would I make it easy for every employee to complain to me personally? Half of them already have OSHA on speed-dial.” The group in the meeting room all had a good laugh, and I left the building wracked with fear that our entire product premise was flawed.

In the years since, I have thankfully learned that it was his view of the world, not mine, that was flawed. He has since gone on to a new career and we have thousands of users for whom Sospes is a daily part of their safety culture.

During the last several months I have been reminded of that event often. Through an odd sequence of events, Sospes’ direct line was mistakenly picked up by workers trying to reach OSHA to report workplace violations and other workplace sins, real and perceived. At first, we were a bit frustrated – it turns out that there are a lot of unhappy workers out there. Then we embraced the calls as educational – sometimes eye-openingly so! Some calls were heart-breaking, as in a call from a lady who said half of her family, who all worked for the same company, had contracted COVID-19 and one had passed without response from the employer. Some calls ran to the funny in a dark sort of way, like the lady who reported that her brother-in-law, to take revenge on her sister (his estranged wife) had shut off the water and power to the house where the two women lived and telling them they would likely be electrocuted if they touched the circuit box – would OSHA come out and fix this unsafe condition?

Nearly all the calls had one thing in common: every single one could have been resolved faster, more easily and for less cost if the workers and their organizations had any kind of effective communication channel. The vast majority of the calls were to report circumstances that most employers would address pretty quickly if they were aware of them. Common themes were:

• We aren’t checking people for COVID when they come to work (there were MANY variations on this, including no masking, no social distancing, no screening, no sending people home, etc.);
• The work area is messy and smells bad (well, only one person added the “smells bad” part);
• Our PPE isn’t clean;
• Our PPE doesn’t fit;
• I don’t know how to use my PPE;
• My toolbox is sitting under a leak in the roof; and my favorite
• My boss keeps bringing his girlfriend into his office in the afternoon (definitely going to warrant an OSHA visit…)

While there is the remote possibility that OSHA will be out to investigate and punish all of these instances of aberrant behavior, it strikes me that there is an easier, faster and more enduring way to resolve most issues: what if employees and their companies try talking to each other? I understand that libraries have been written about communication and engagement, but really people, when I listen and read the complaint topics that roll in from our sample of calls to OSHA, I can only think STOP! First, most of these calls should never have to be made, as they deal with very basic, and not expensive or complicated, issues of compliance. These are cases where companies can just do the right thing for almost no cost. Second, for crying out loud, you need to re-think your employee relations program if your workers believe their best path for getting a clogged toilet fixed is to call OSHA. I promise that your return on investment for taking time to fix these kinds of issues will be material, fast and long-lasting. You just might find that you all start doing your best work together. 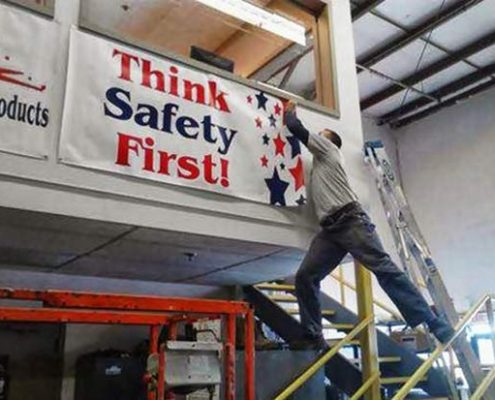 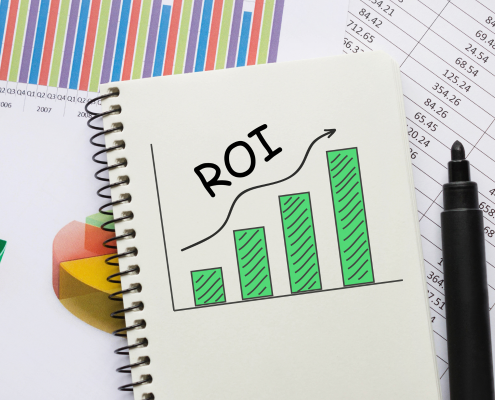 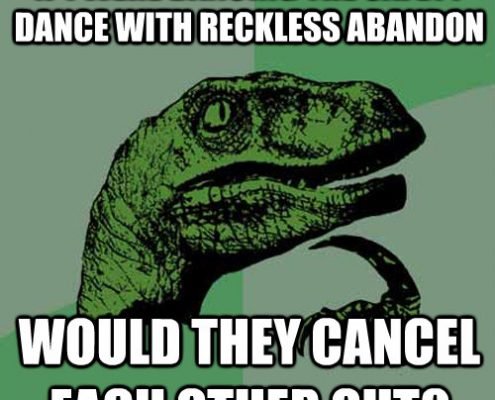 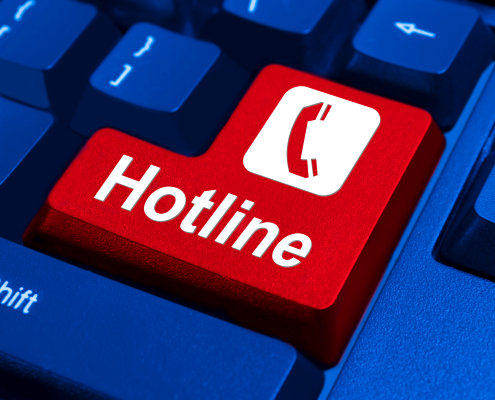 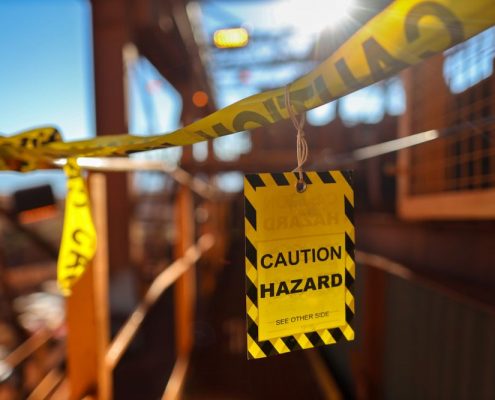 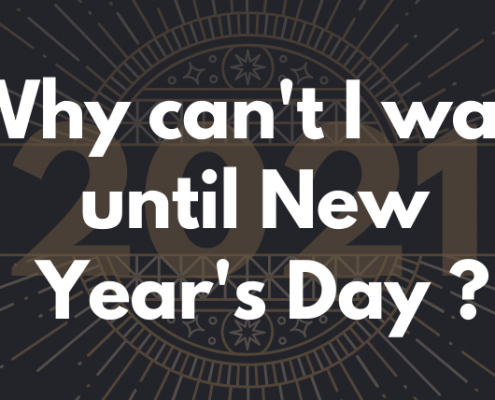 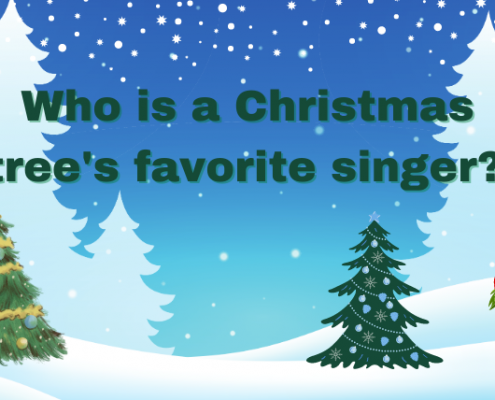 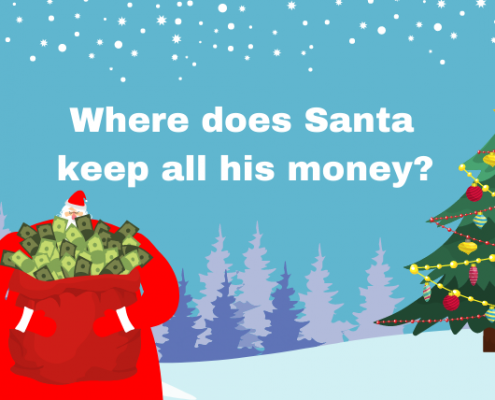