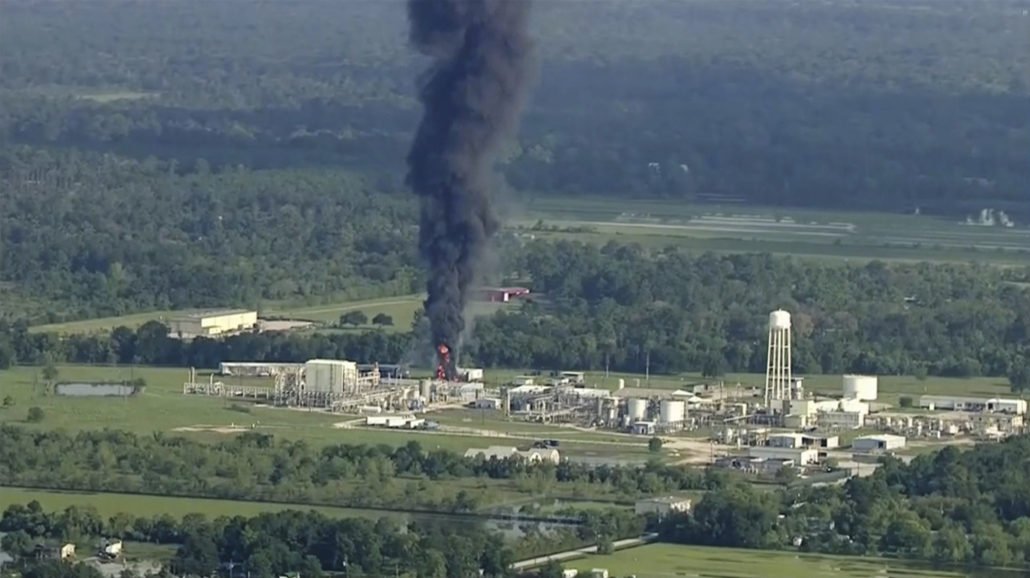 Hurricane Harvey devastated Southeast Texas and Southwest Louisiana in August of 2017, killing over 80 people and inflicting $125 billion in damage. Over a year later, two managers face jail time in connection with one of the worst storms in U.S. history.

On August 3, 2018 a grand jury indicted Arkema North America CEO Richard Rowe as well as Leslie Comardelle, Arkema’s Crosby plant manager. The grand jury concluded that they were responsible for the release of a toxic cloud over the Crosby community during Hurricane Harvey.

On August 24, 2017 Tropical Strom Harvey was upgraded to Hurricane Harvey and over the next few days, the storm produced unprecedented amounts of rainfall over Southeast Texas and Southwest Louisiana. Harvey turned out to be the most significant tropical cyclone rainfall event and second most costly hurricane in U.S. history, after Hurricane Katrina.

On August 25, 2017, one day later, the Arkema plant shutdown standard operations and began preparing for the storm. The next morning the plant was fully shutdown and a 12-man Hurricane ride-out crew, that included Comardelle, were the only remaining people onsite. As the water levels continued to rise, the crew was responsible for maintaining the facility but most importantly, monitoring the large quantity of organic peroxides that were onsite. Organic peroxides can be extremely dangerous and if not kept frozen, they can begin to decompose releasing toxic fumes and igniting into flames.

On August 28, 2017 the water levels continued to rise threatening the main generators for the plant. Proactively, the ride-out crew consolidated most of the organic peroxides into a large low temperature storage facility that was located on higher ground. Some of the remaining organic peroxides were also loaded into refrigerated trailers which were then parked on higher ground.

As water levels rose even further, the forklifts and trucks used for loading the peroxides were flooded along with the generator for the low temperature warehouse. The crew was then forced to move over 2,000 containers of peroxides by hand through flood waters into the last refrigerated trailers. Without large equipment to move the three the trailers that were still in high flood areas, the crew feared that the cooling units would soon flood, resulting in toxic flames.

On August 29, 2017 all workers from the Arkema plant were evacuated by the Harris County Emergency responders by boat and a 1.5 mile evacuation zone was established around the site. Arkema warned the Unified Command about the hazards of organic peroxide decomposition and alerted them that emergency responders who may be exposed to this material should wear personal protective equipment and self-contained breathing apparatus.

Inevitably, the three trailers in high water combusted emitting poisonous black smoke into the sky. Two police officers patrolling a nearby highway and key evacuation route reported that they had been exposed to toxic fumes while passing the plant. Three more officers were dispatched to take them to get medical attention and while driving down the same highway, all five officers reported symptoms of poisoning.

On Sunday, September 3, 2017, emergency responders entered the Arkema Crosby site and conducted a controlled burn of the remaining six refrigerated trailers in order to end the evacuation and incident. No other injuries were reported in relation to the Arkema plant however, it is hard to truly measure the actual environmental impact of releasing those gases into the air.

While the ride-out crew worked diligently and prolonged the exposure as long as they could, the incident still occurred because the plant’s safe guards all failed from the same common mode of failure, flood water. While one could argue that the plant should have been better prepared, it is important to point out that the Arkema facility was prepared for severe flooding. The plant operated safely for what they call a 500 year flood which refers to a flood event that had a chance of occurring once every 500 years. However, Hurricane Harvey was a 1,000 year flood, something that the plant, as well as most of the area, was not prepared for. Now the two managers face up to five years in prison and the company could be fined as much as $1 million for not being better prepared for the catastrophic event.

Paying fines for damages and medical expenses for the injured officers is one thing but five years in prison and blaming two individuals for not anticipating the greatest hurricane in U.S. history is excessive, particularly since these are community members who have plenty of loss of their own to worry about.

The American Chemistry Council called the charges alarming and unreasonable.

However, Harris County District Attorney Kim Ogg seems to feel that this is an opportunity to make an example out of Arkema as a warning to companies who pollute. Despite the fact that the pollution was cause by a catastrophic weather event, environmental advocates applauded her actions.

This result sends an absolutely chilling message to men and women in positions of responsibility.  When the desire to punish based on ideological fanaticism outweighs common sense and fair treatment of individuals who fought to do the right thing by every measure, don’t be surprised if fewer individuals are willing to step up when we need them in the future. 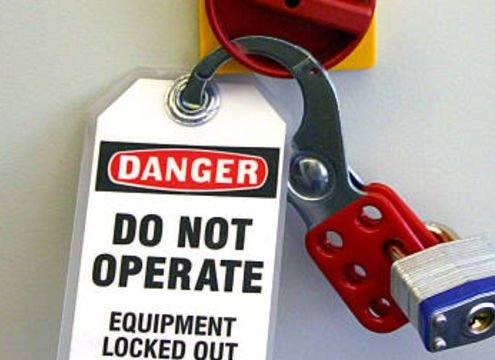