After 10 Months, Mugno Is Appointed To Lead OSHA

Scott Mugno, Vice President for Safety, Sustainability and Vehicle Maintenance at FedEx Ground, has been nominated to be the Assistant Secretary of Labor, Occupational Safety and Health. This is big news since the position has remained vacant since President Trump took office. The fact that few people have noticed that this role has been empty for months does not come as a surprise considering all the publicity the Trump administration has gotten surrounding other controversial issues.

So who is Mr. Mugno?

He’s a former lawyer who joined Fed Ex in 1994 as a Senior Attorney. In February of 2000, he changed roles becoming the Managing Director of Corporate Safety, Health and Fire Prevention. In 2011, he became the VP of Safety, Sustainability & Vehicle Maintenance. During his time at Fed Ex, he coached Fed Ex drivers who were competing in the National Truck Driving Championship.

For those of you not familiar with the competition, it’s put on by ATA who works to educate policymakers and the general public about the essential role trucking plays in the economy, promote responsible policies to improve highway safety and advance the industry’s environmental goals. What makes this competition relevant is his leadership styles and outlook on culture. Listen to this 2 minutes audio clip of one of his pep talks about the competition, it gives a better idea of who he is.

It is hard to say how much impact an agency or department head will have moving forward.  At the moment, it would appear that Mr. Mugno would prefer to give companies more wiggle room when it comes to regulations as he quoted as expressing his thoughts on government “overreach” on trucking regulations and the idea that many regulations should be “sunset-ed,”  meaning they should have dates attached to them on which, if no one supported them, they would simply go away.

All of this makes him very different from the last OSHA head, David Michaels, an academic who is an epidemiologist and could come across as very reserved.  At times he accused of not trusting industry without a lot of prodding.

It is also worth noting that the new head of OSHA comes from a company that is no stranger to OSHA citations.  According to the Violation Tracker website, fed Ex and its affiliates have paid more than $330,000 in OSHA fines in the last 10 years or so.   Remember though, this is a company with more than 400,000 employees and 43,000 vehicles on the road.

Scott Mugno seems to be an “in-the-trenches” style of leader who sees opportunity giving companies the ability to handle safety on their own. He seems to have experience in building a culture of self-regulation and it would not be surprising to see if he brings some changes to the agency should he be confirmed. 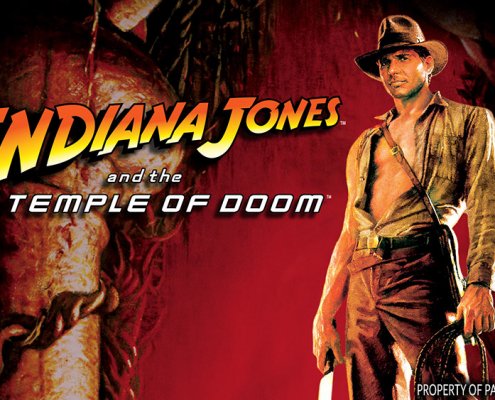 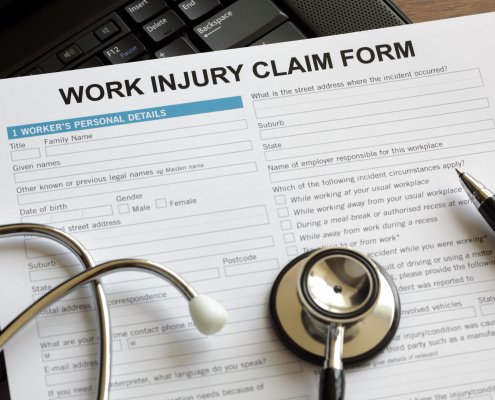 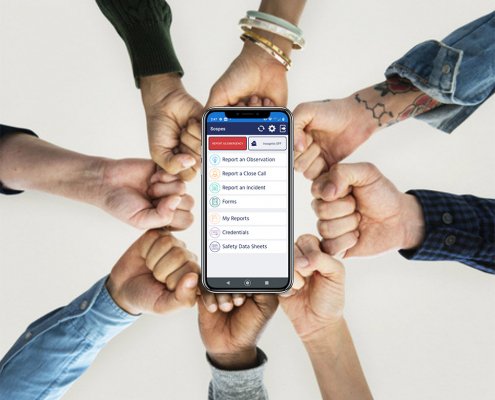 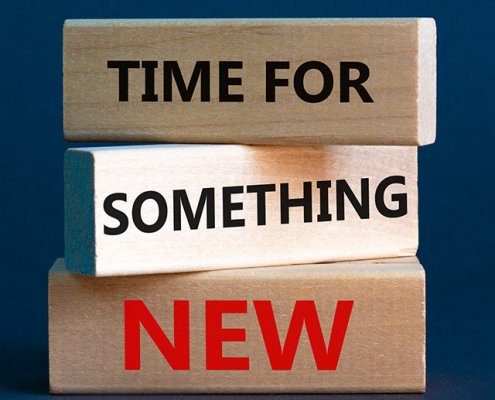 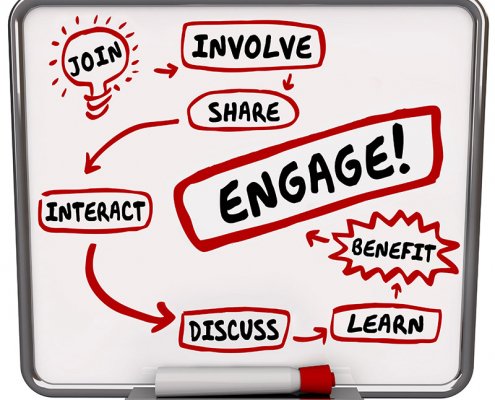 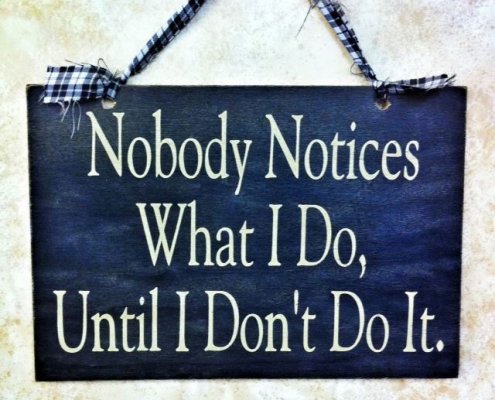