For those of you worried about the new anti-retaliation provisions that are a part of the new OSHA electronic record-keeping policy, you can finally breathe a sigh of relief – for the time being. OSHA has delayed the compliance date for the anti-retaliation provisions that were set to go into effect on August 10 of this year. On July 8, eight industry groups filed complaints in U.S. District Court seeking to block the final rule since OSHA does not have the authority to enforce the provisions.

As a result of pushing back the deadline, OSHA hopes to offer additional guidance to employers who have concerns about the new policies. So most organizations will be required to take several new steps to prevent retaliation against employees who submit safety reports:

1) Employers must inform workers about their right to report work-related injuries and illnesses without the threat of retaliation.

2) Employers must use reasonable procedures for reporting injuries and illnesses that do not discourage workers from speaking up.

3) In addition, employers must include existing anti-retaliation rules into their practices.

While OSHA already prohibits any person from discriminating against an employee who reports a workplace injury, but OSHA cannot act until an employee files a complaint. As a result of the new rules, OSHA can cite an employer for retaliation even if an employee never filed a complaint.

Consequently, the new deadline for the anti-retaliation provisions has been set for November 1, 2016. The electronic recordkeeping policies go into effect January 1, 2017. Finally, for more information about either of these policies, check out our post about what the new OSHA electronic-recordkeeping rule means for you. 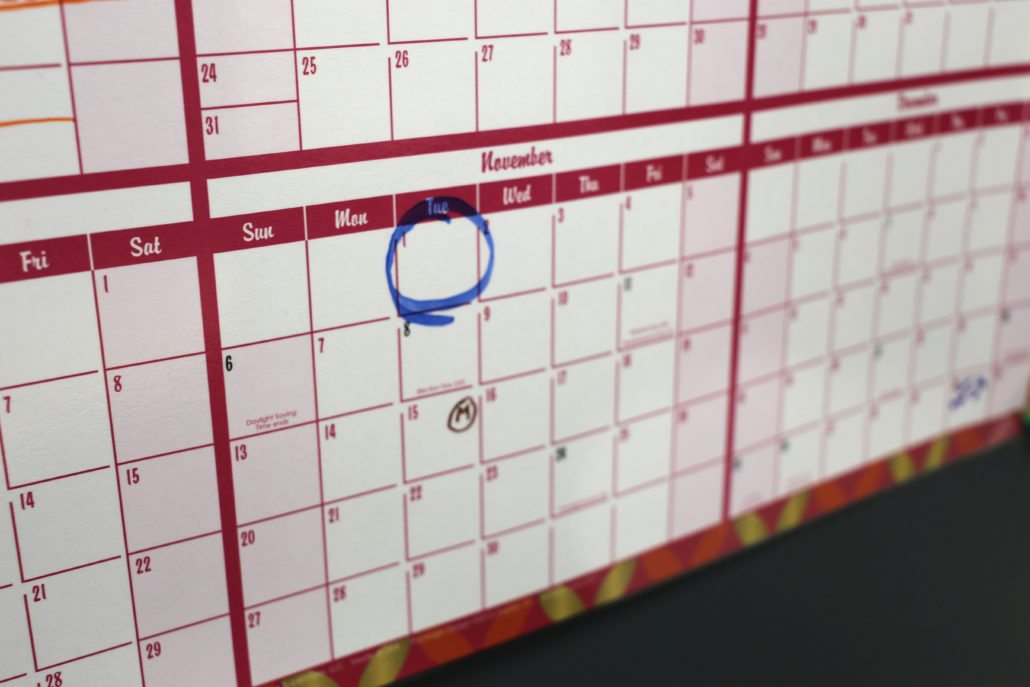 Making the Workplace “Safer” with Automated and Robotic Workers. The REAL...

5 Ways to Improve Your Safety Program
Scroll to top