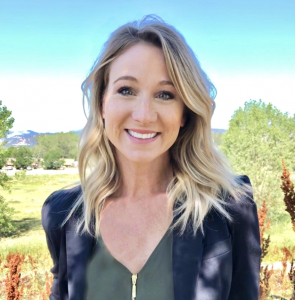 In a recent episode of my new podcast, I talked with Billy Hawley, safety manager for AAON Inc, a manufacturer of HVAC equipment.

At one point in the episode, Billy talked about working as a safety manager at a previous employer, and how it took years to have “the safety culture move in the direction of being a corporate value, outside of just being a priority.”

That got me thinking: What are some helpful examples of safety as a priority, compared to safety as a value?

Here are three examples of safety being just a priority:

Here are are the same three examples, but now they’ve been flipped so that safety is a value:

To sum up, when safety is just a priority, it’s as if it’s tacked on to a worker’s list of tasks. However, if safety is part of a worker’s value system, then it’s seamlessly embedded within each of their tasks.

I really want to thank Billy Hawley, safety manager at AAON, for helping me think deeply about these important, helpful distinctions. I also want to thank Courtney Knudson, a safety analyst at AAON, who also participated in our conversation. Be sure to check out our chat!

On LinkedIn, also be sure to connect with myself, Billy Hawley, and Courtney Knudson.

This episode was produced by Story On Media & Marketing: https://www.successwithstories.com.

The Intersection of EHS & ESG – Why It Matters
Scroll to top