The Violent Beginning to Labor Day

Over the weekend many people enjoyed the return of College Football, an extra day off and the emotional burden of packing up their white pants for the year. Fewer people likely considered the origins of the very holiday they took part in, despite its controversial beginnings.

In the early 1890s the U.S. economy hit a bad recession which reduced the demand for railroad cars, among other things. This prompted Chicago railway tycoon George Pullman to lay off workers and reduce wages for those who were kept on. Despite the wage cuts, rent in Pullman (The company town) continued to rise. Many workers went on strike in response. The sympathetic American Railway Union (ARU) began a boycott of Pullman cars which hindered commerce across the country. 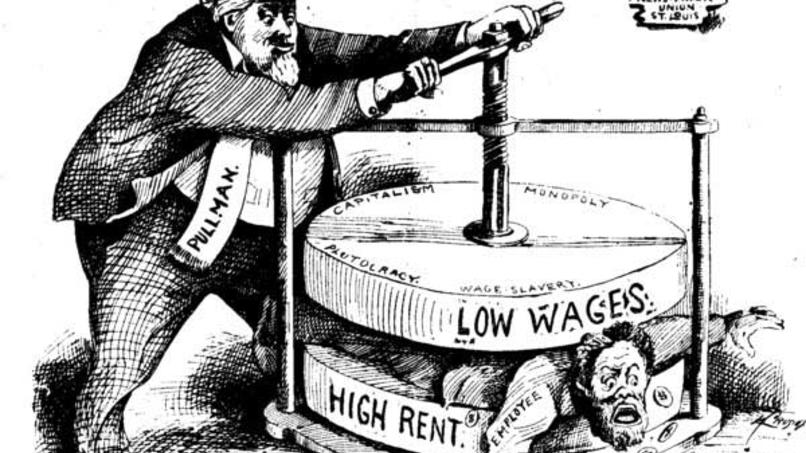 The strike became a national issue. President Grover Cleveland, pressured by nervous railroad executives and interrupted mail trains, deployed 12,000 troops to break up the strike. Violence erupted, and two men were killed when U.S. deputy marshals fired on protesters in Kensington, near Chicago. Perhaps had these events taken place in the smartphone era, the social media fire may have aided the workers’ cause but unfortunately, the strikers found themselves surrounded and out gunned. The strike was doomed. On August 3, 1894 the ARU was disbanded, and Pullman employees henceforth signed a pledge that they would never again unionize.

Protests against President Cleveland’s harsh methods made the appeasement of the nation’s workers a top political priority. In the immediate wake of the strike, legislation for recognizing a holiday that was already sporadically celebrated by labor unions across the country was rushed unanimously through both houses of Congress. The bill arrived on President Cleveland’s desk just six days after his troops had broken the Pullman strike.

Being that an election year was just around the corner, President Cleveland seized the chance at appeasement, and Labor Day was born.

Unsurprisingly, he was still not reelected.

In 1898, Samuel Gompers, head of the American Federation of Labor, called it “the day for which the toilers in past centuries looked forward, when their rights and their wrongs would be discussed…that the workers of our day may not only lay down their tools of labor for a holiday, but upon which they may touch shoulders in marching phalanx and feel the stronger for it.”

Labor Day became less significant in 1908 when the country began implementing the five-day work week, a concept originated by Henry Ford who hoped to achieve greater productivity but also hoped to boost sales by giving his workers time off to go buy Ford cars. That’s a story for another time though. 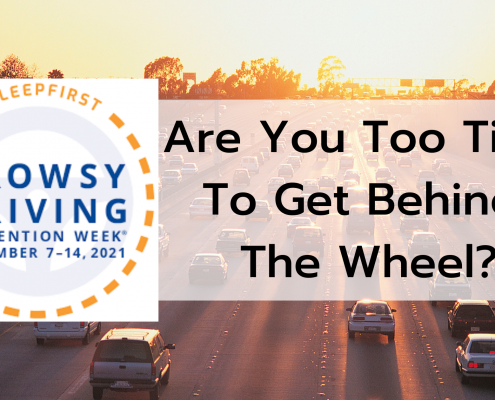