The Subtle Distinction Between Granting Rights and Imposing Responsibilities

I first learned to sail when I was a kid at YMCA Camp Anokijig in Wisconsin.  At the time I thought that there was something kind of magical about hoisting a triangle of cloth and being able to go anywhere.

I have sailed off and on during many years since then, and the experience continues to bring out a sense of wonder – of freedom, of escape from routines and an opportunity to become closer to friends, family and nature in a setting that leaves behind many day-to-day distractions. 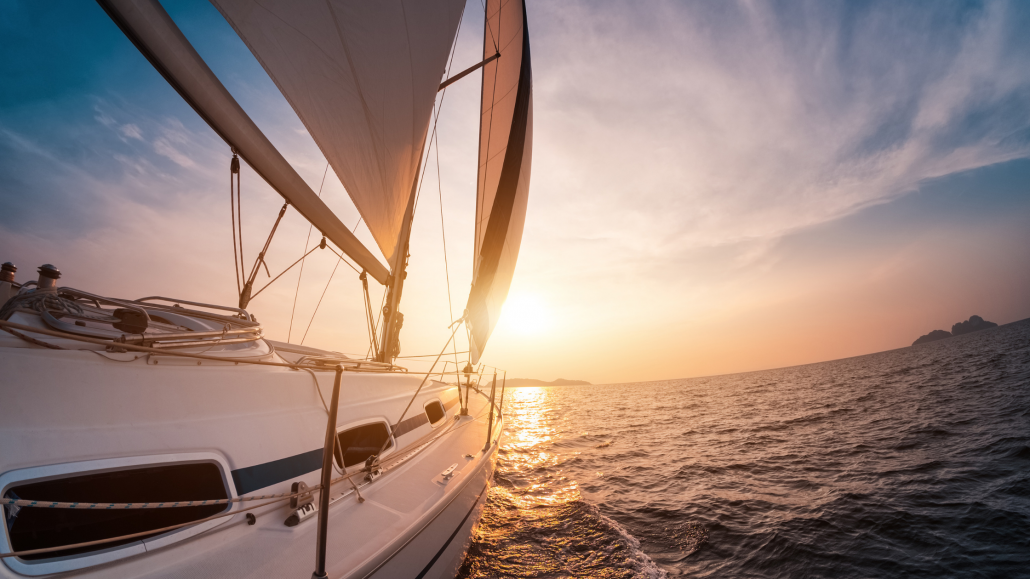 An aspect of sailing that I find humbling is that people have been doing it for thousands of years.  It is easy to stand at the helm and ponder the adventures of fellow sailors as diverse as Polynesians crossing thousands of miles in open canoes, Vasco da Gama finding his way around Africa or Odysseus sailing the “wine dark seas” of the Mediterranean.

That long history has formed a rich set of laws and traditions that are also part of what it means to be a sailor. Sailing has always been a hazardous undertaking, some of which is manageable thanks to rules for conducting yourself at sea.  Many of today’s activities are governed by rules that were established centuries ago and remain in effect today because they work.  One of the most significant statements in the U.S. Coast Guard Navigation Rules & Regulations Handbook is, “The Rules do not grant privileges or rights, they impose responsibilities and require precaution under all conditions and circumstances.”

There is a subtle distinction between granting rights and imposing responsibilities.  Granting rights conveys a sense of entitlement, as in, “I have a right to practice my tuba anytime I want in my home.”  Imposing responsibilities conveys a sense of duty, as in, “You may practice your tuba anytime so long as you are considerate of your neighbors’ need for sleep.”

Going back to Maritime Law, there are detailed rules covering how boats should behave when approaching each other to avoid collisions.  The rules do not grant a sailboat the right to priority over a powerboat – they impose an obligation on the powerboat to not run over a sailboat.  However, they also make clear that if the sailboat must take evasive action to avoid a collision, it should.  Technically, the captain of a sailboat could choose to exercise her right-of-way over the Norwegian Princess in open waters, but it wouldn’t be a smart thing to do and her heirs would not benefit. 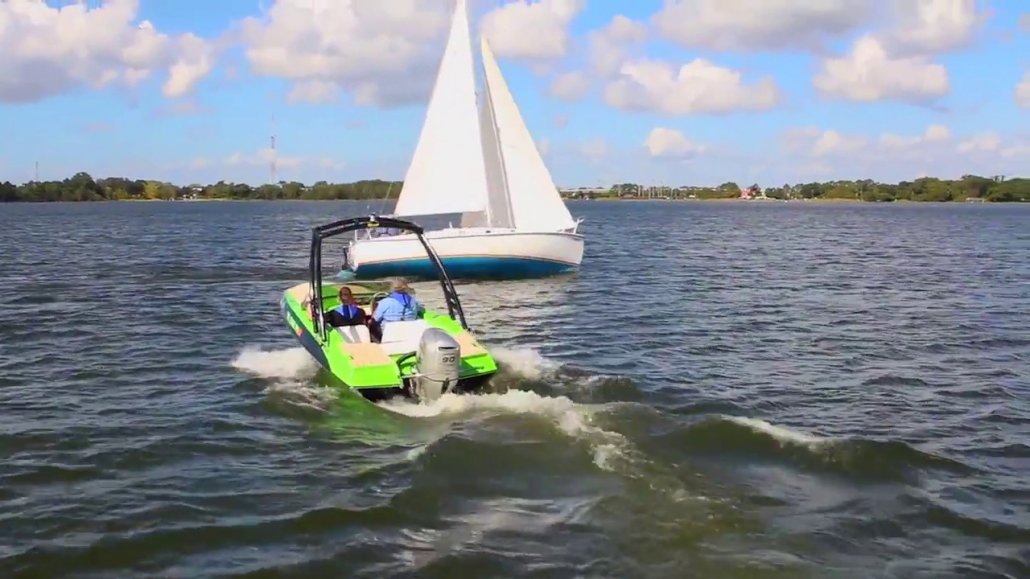 A problem with enforcing good behavior by granting rights is that we grant rights to the people most in need of protecting, who are also the people most dependent on others to enforce those rights.  When we impose responsibilities, we are defining expectations of those most directly in control of the behavior we wish to influence.

I may be making too much of this distinction between rights and responsibilities (we have lots of time to ponder the great questions when standing watch), but I can’t help wondering: don’t you think if we had more sense of duty and less sense of entitlement, that the world would be a less contentious place?